At Menu Fresh our expert Buyers choose a product of the month – the Buyers Choice! We then share with you some interesting facts about this product which you probably never knew, which may one day help you in that pub quiz you’ve been struggling on! This month it’s Blood Orange!

This month sees the return of a real favourite: The Blood Orange, a variety of orange (Citrus Sinensis) with crimson, almost blood-coloured flesh.

Why is the flesh red?

Blood oranges may have originated in the southern Mediterranean, where they have been grown since the 18th century. They are a common orange grown in Italy. The anthocyanins – which give the orange its distinct maroon colour – will only develop when temperatures are low at night, as during the Mediterranean fall and winter. Blood oranges cultivated in the United States are in season from December to March (Texas), and from November to May (California).

The blood orange is a natural mutation of the orange, which is itself a hybrid, probably between the pomelo and the tangerine. Within Europe, the L’Arancia Rossa di Sicilia (red orange of Sicily) has Protected Geographical Status. In the Valencian Community, it was introduced in the second half of the 19th century.

The most colourful of the blood oranges, with a deep red flesh and a rind with a bright red blush. The flavour is stronger, and the aroma is more intense than a normal orange.

This fruit has a distinct, sweet flavour with a hint of raspberry. This orange possesses a more bitter taste than the Tarocco or the Sanguinello. The Moro is a ‘deep blood orange’, meaning that the flesh ranges from orange-veined with ruby colouration, to vermilion, to vivid crimson, to nearly black.

The name is thought to be derived from an exclamation of wonder expressed by the farmer who was shown this fruit by its discoverer. It is a medium-sized fruit and is perhaps the sweetest and most flavourful of the three types. The most popular table orange in Italy is thought to have derived from a mutation of the Sanguinello.

It is referred to as “half-blood” because the flesh is not accentuated in red pigmentation as much as with the Moro and Sanguinello varieties. It has thin orange skin, slightly blushed in red tones.

Tarocco is one of the world’s most popular oranges because of its sweetness and juiciness. It has the highest vitamin C content of any orange variety grown in the world, mainly on account of the fertile soil surrounding Mount Etna, and it is easy to peel. The ‘Tarocco’ orange is seedless.

The Sanguinello, also called ‘Sanguinelli’ in the US (the plural form of its name in Italian), discovered in Spain in 1929, has reddish skin, few seeds, and sweet and tender flesh.

Sanguinello, the Sicilian late ‘full-blood’ orange, is close in characteristics to the Moro.

Where grown in the Northern Hemisphere, it matures in February but can remain on trees unharvested until April. Fruit can last until the end of May. The peel is compact and clear yellow with a red tinge. The flesh is orange with multiple blood-coloured streaks. 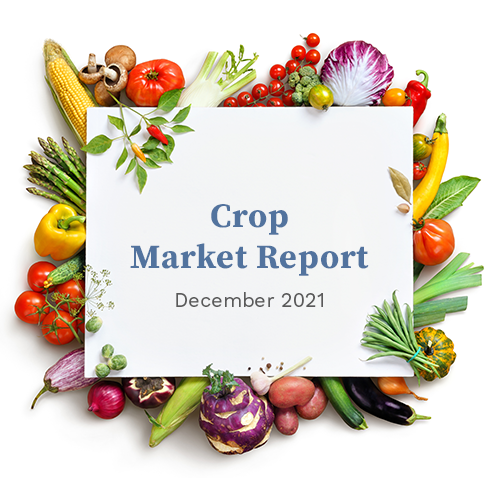 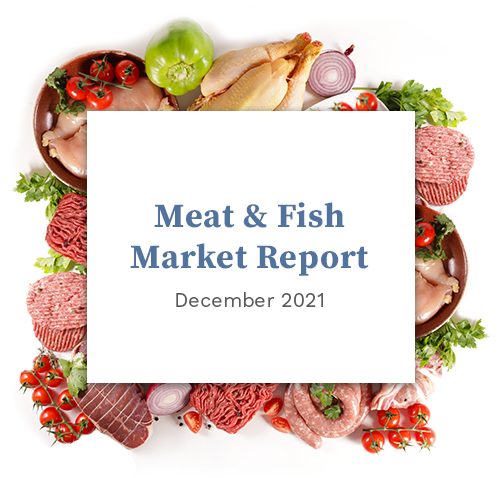