At Menu Fresh our expert Buyers choose a product of the month – the Buyers Choice! We then share with you some interesting facts about this product which you probably never knew, which may one day help you in that pub quiz you’ve been struggling on!

The average cherry tree has 7,000 cherries.

A cherry tree can be harvested in seven seconds. Thanks to the introduction of mechanical tree shakers, the laborious process of hand-picking cherries now takes a mere seven seconds per tree. Efficiency has its price, though. Because the machine is so intense, it shortens a tree’s life by seven years.

Cherry is a rich source of vitamin C and dietary fibres. Sour cherry also contains vitamin A. Sour type is a bit healthier than the sweet type. Cherries have a low caloric value. 100 g of cherries have only 63 calories.

Red cherries contain melatonin which helps to fight against harmful toxins. These fruits also contain a high level of antioxidants which are beneficial to the human body.

The English word “Cherry” comes from Old Northern French or Normal “Cherise” from the Latin “Cerasum,” referring to an ancient Greek region, Kerasous, near Giresun, Turkey, from which cherries were first thought to be exported to Europe.

Cherries were introduced into England at Teynham, near Sittingbourne in Kent, by order of Henry VIII, who had tasted them in Flanders.

To bring out the flavour of cherry, use a quarter teaspoon of pure almond extract.

A chemical reaction between cherries and alkalies such as baking powder causes a blue discolouration in a baked product. This can be prevented by using sour cream instead of milk in the recipe or by adding an acidic liquid.

Cherries were part of Roman soldiers’ rations, and as they travelled, the pits they discarded became the trees that proliferated throughout the empire. There was a saying that to find the old Roman roads, all you had to do was follow the wild cherry trees.

From Lamberts to Lapins to Rainers and Royal Anns, there are more than 500 varieties of sweet cherries and almost as many tart ones. However, only 20% are used in commercial production. 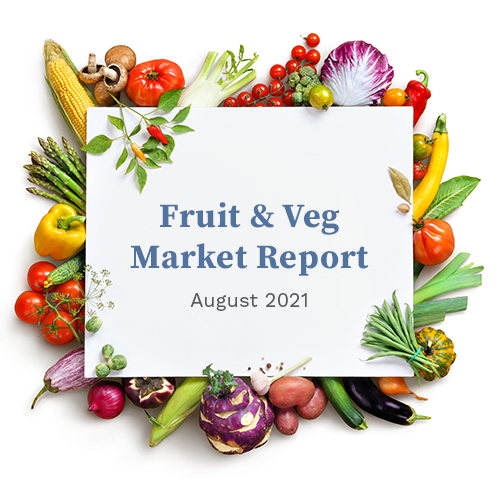 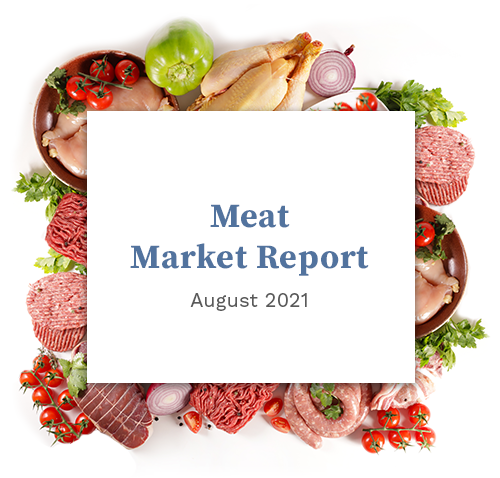