At Menu Fresh our expert Buyers choose a product of the month – the Buyers Choice! We then share with you some interesting facts about this product which you probably never knew, which may one day help you in that pub quiz you’ve been struggling on! This month it’s the Coxs Orange Pippin.

Cox’s Orange Pippin – in Britain, often referred to simply as Cox’s, this apple is a cultivar (a variety produced by selective breeding) first grown in 1830, at Colnbrook in Buckinghamshire, England, by the retired brewer and renowned horticulturist Richard Cox.

Cox didn’t share the heritage of his new variety, but it seems likely he used the Ribston Pippin, which in turn was likely to have been derived from the French Margil apple.

Cox’s Orange pippin first went on sale in the 1850s, proving so popular it has been grown for commercial purposes ever since. Initially grown in the Worcestershire Vale of Evesham and then latterly in the productive orchards of Kent.

Cox’s popularity comes from both its attractive appearance and excellent taste. The aromatic yellow-white flesh is fine-grained, juicy, and crisp. Various tasting notes include hints of pear, mango, and melon, or even cherry. The flavour mellows with age, but many suggest it should be eaten within a few weeks of being picked.

You can tell when a Cox is ripe, by giving it a shake. The pips are only loosely held in the flesh, so a ripe apple will rattle.

The UK apple market is worth over £100m but only about a third of the eating apples sold in the UK are home-grown. The UK is the only country that grows apples specifically for cooking.

Extended storage of apples is achieved by controlled atmosphere storage, where the fruit is sealed in gas-proof refrigerated chambers. This minimises fruit respiration, delays ripening and reduces losses due to shrivelling as well as several other issues.

Early ripening apples, such as Discovery, fair less well with the storage process than later-maturing varieties, such as Granny Smith. Bramley apples can be kept ‘fresh’ virtually all year round by using this technique.

Fruit-breeders are always looking to improve the flavour, the resistance to storage disorders, and the ‘long storage’ characteristics in apples. The number of sugars and malic acid in each variety determines the balance of sweetness and tartness. The more malic acid and fewer sugars present, the stronger the flavour and the greater the likelihood of the flavour being retained once the apple is cooked. 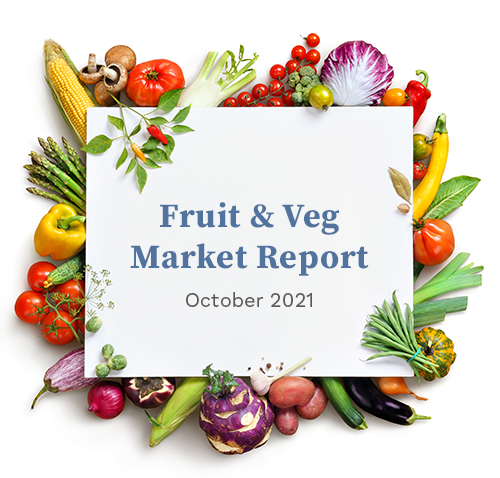