At Menu Fresh our expert Buyers highlight a particular item and provide a little more(too much) information for you to dazzle (bore) your friends. This month: mushrooms! 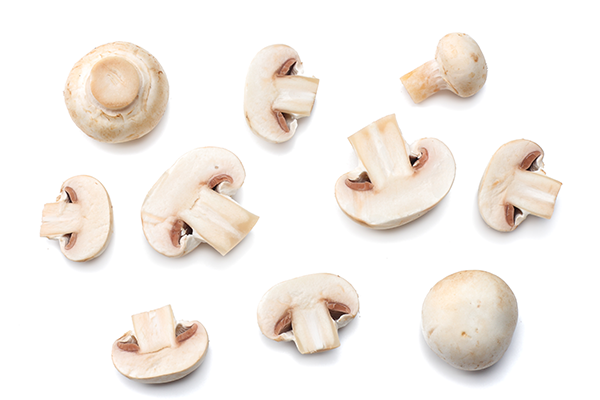 The mushroom is composed of two parts, the above-ground part, and the underground part. Each part has its unique function and purpose in the life cycle of a mushroom.

The 4 body parts to the mushroom – 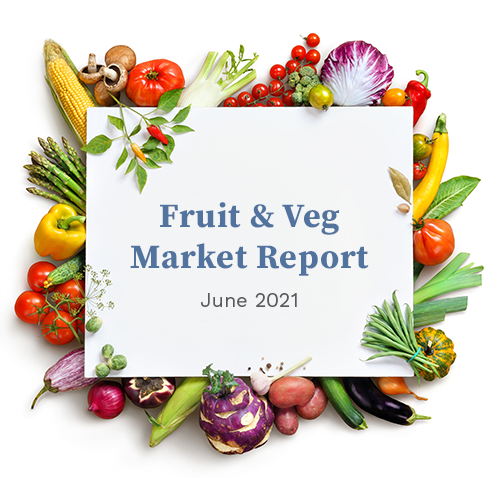