Both deadweight and liveweight GB lamb prices moved up again in the latest weeks, continuing the trend seen since the start of the year. The current high prices are reflective of the tight supplies of finished lambs in the UK at present.

Last week the liveweight GB OSL (Old Season lamb) SQQ (Standard Quality Quotation) rose by 13 pence per Kg on the week to average 293.0p/kg. The measure is now 88 pence per Kg above the five-year average.

Estimated throughputs of OSL lambs at British auction marts during the week totalled nearly 106,000 head, 2% (1,800 head) higher on the week but down 5% on the same week a year ago.

Cull ewes averaged £90.04/head, up nearly £6 on the week, with numbers up marginally.

On the deadweight front, the GB OSL SQQ rose by 1.4p averaging 615.3p/kg. The measure is now nearly 162 pence per Kg above the five-year average price.

Estimated throughputs at GB abattoirs for the week totalled 192,600 head, up 6% (10,400 head) on the week before but down 5% on a year ago. With prices being at a 5-year high and with seasonal spring lamb and the seasonal Easter and retail trade record pricing is to be expected this year, this being exacerbated with the lack of imports.

When restrictions are eased, we expect product to tighten even more and put more pressure on pricing.

The market has remained relatively stable since the beginning of the year when there was some increases and supply issues on imports with the new regulations for goods coming into the UK from Europe.

However, availability is expected to tighten and prices to rise once restrictions are eased.

Packaging materials have also risen and are set to rise further which will have an impact on all pricing of products.

Pork prices remain stable with slight movements up over the last few weeks.

Estimated slaughter dropped significantly, down 12,000 head (7%) to total 176,100 head, and there were fewer pigs in every weight band, particularly the heaviest; the market is set to tighten over the next few months as farmers and processors try to drive prices upwards.

When restrictions are eased, we expect product to tighten even more further increase pressure on pricing.

There is a real shortage of top-quality Prime beef available, this is down to Slaughter plants working reduced hours and low kills. Estimated slaughter of prime cattle was 32,500 head in the week, around 1% lower than the week before and 5% lower than the same week last year.

Prime steak meat is in high demand due to a lack of slaughtered prime cattle and no imported alternative; reports of supply side tightness in the market are set to remain while the Retail/Supermarket demand continues to put huge pressure on availability, with prices rising week on week on the selected cuts.

Fresh imported Steak meat is not available other than the European with limited numbers for the foreseeable future, this is down to importers not shipping due to the pandemic and uncertainty in the trade.

As demand improves and places start to come out of lock down and reopen there is going to be an 8-week period where prices will be set based on demand.

Cattle prices are currently already higher now 43.5 pence per Kg higher than the same period last year and higher than at any time seen in the last 5 years; with the lack of imported beef to offer as an immediate alternative price on finished Cattle is expected to continue to increase.

When restrictions are eased, we expect product to tighten even more and put pressure on pricing.

A total of 73,300 tonnes of beef and veal was produced in February, lower due to fewer cattle slaughtering’s. Prime cattle slaughter for the month was 1% lower year-on-year at 159,900 head, largely driven by lower steer kill (-2%). Heifer slaughter was also lower in February (-1%), although the young bull kill rose by 3%. 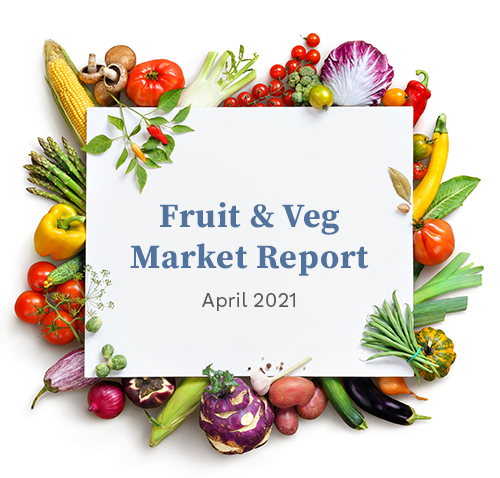 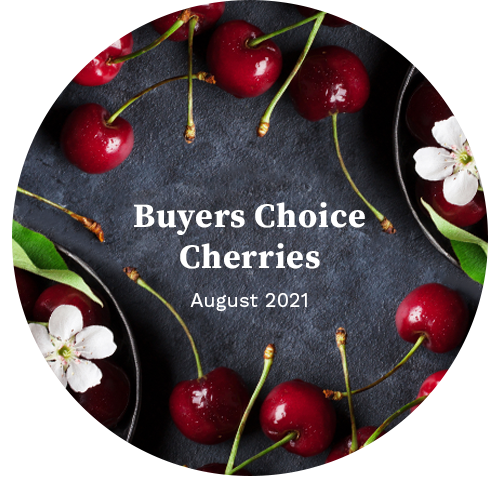